In Dearborn, Michigan, Lord & Taylor has been tailored for Ford.

The Fairlane Town Center in suburban Detroit is retrofitting the former department store space and several other vacancies to accommodate offices for Ford Motor F +1.32% Co. The automaker will move 2,100 workers to the mall as it converts 240,000 square feet of former retail space into a product-planning center.

If it sounds unconventional, that’s the point. “Most major malls are overbuilt, meaning they can’t support the square footage they have allocated to retail,” retail analyst Jeff Green toldMichigan Live for a story about the project. “Which is why they’re starting to look at nonretail uses being brought on the mall site.”

True enough, Fairlane is one of many malls across the country signing on non-traditional, high-traffic tenants as mall vacancies rise. Retail mergers and consolidations have resulted in fewer traditional department store anchor options. And younger consumers, accustomed to round-the-clock digital stimulation, are more likely to find the standard mall, with its cavernous walkways and recurring terrain of familiar shop windows, boring. 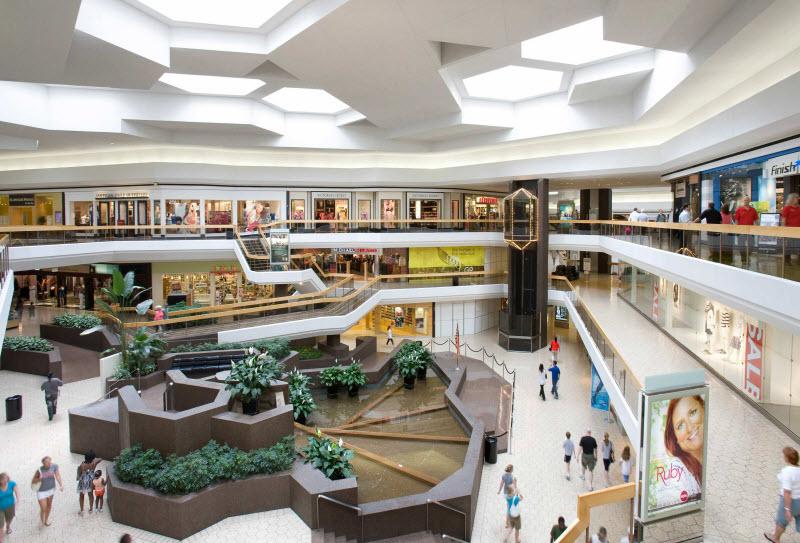 Roughly 200 U.S. malls are at risk of shuttering in the coming several years, according to Green Street Advisors. The analytics firm also estimates retailers will need to close about 800 locations, or a fifth of total mall anchor spaces, in order to achieve sales productivity of the mid-2000s.

That’s a lot of wide-open retail space. The risk for mall operators is falling for seemingly sexy new tenants that may not have the staying power of experienced retailers that better understand their market bases. Experienced retailers such as Apple AAPL -0.67%, which has installed glass staircases and Edwardian decor to complement the locales of its many locations. Or custom menswear chain Alton Lane, which serves cocktails and conversation to better understand its customers.

Which leads to the question: If today’s major mall can serve as a planning center for a major automobile manufacturer, what will the mall of tomorrow hold? One hint: To survive, it must serve the shopper’s desire to connect and preserve the shared, relationship-based shopping experiences people long for.